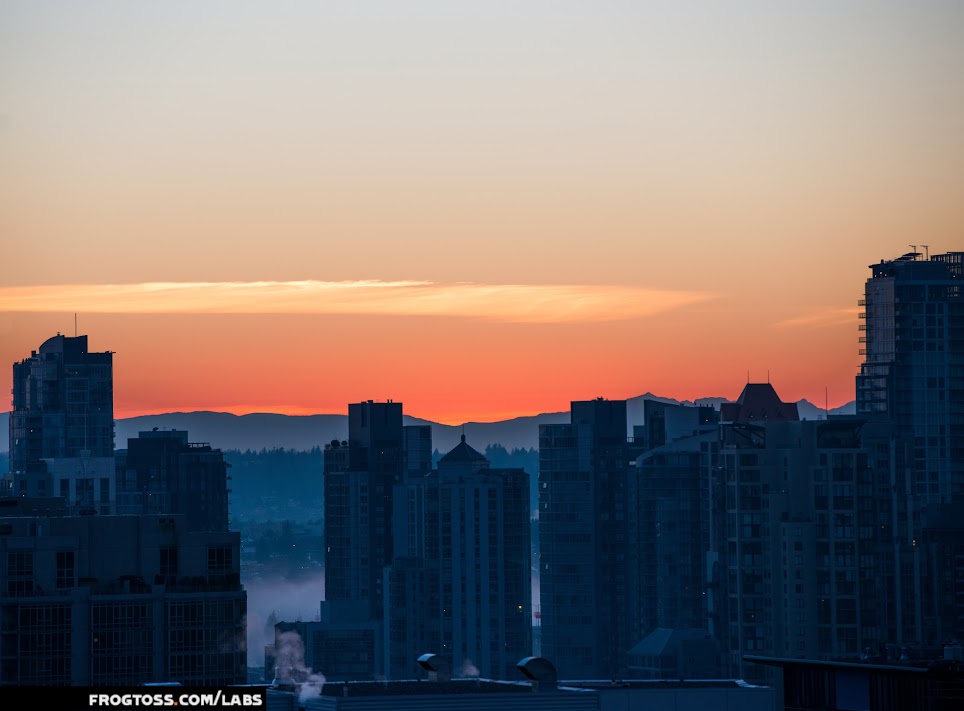 At Frogtoss, we are looking at a lot of different design directions and making decisions about what we are working on next.

We tend to avoid market calculations when choosing directions, preferring to look towards qualitative guidelines instead. Specifically, we aim to answer “Can this be really great?” rather than “What does it look like if we can capture 1% of the iOS market at \$1.99?”. The former question pushes us to make a game that is worthy of customers, thereby shaping our plan. We feel that the second one simply counts the money before we’ve earned it and does not allow for meaningful course correction.

The axiom “good is the enemy of great” comes into play here; it is easy enough to come up with a fun idea that is cool and plays well. It is also easy to weed out the truly bad ideas.

What is a much tougher challenge is separating the good ideas from the great ones. In our process, it is inextricably linked to gauging a game’s potential to be enjoyed by a large number of customers.

Whenever an idea is ready for evaluation, I run it against a set of questions. These questions are steeped in a personal philosophy of what makes a game have the potential to be great.

Is there one person anywhere who would consider this game to be their favorite? If so, why?

If there is one person in the world who considers your game to be their favorite it means that it has bubbled to the top of their consciousness and that they cherish it. If even one person can say this about your work, your game is truly special and should hold at least a strong niche appeal.

Is there an obviously new experience for players that is core to the game?

This question implies a philosophy: new experiences resonate the most. Without anything new, you are forced to do what someone else has done, but better. Make this concession consciously because if you do neither, your game probably does not have a lot of potential.

Picture the ideal player. What is being done to give this player a sense that they would be crazy to pass up the game because there is so much value in it for them.

My partner has spent over 300 hours in Left 4 Dead. She bought the game for \$50. When it goes on sale for \$10, she is completely amazed at how much gaming goodness opens up to you for such a small amount of money.

You need to be able to convince yourself that your ideal players need to find your game an extremely easy value proposition to agree with. This is important because everyone else is a step down from that.

Why does the game have the potential to create news stories after its launch window that prompt people to look into playing it?

They say that marketing is a tax you pay for being unremarkable. While not even close to the whole picture, having your game nurture conversation about itself is a huge contributor to the success of many games.

Are other developers going to be influenced by the advances you have made in the product?

Advancing the state of the art of game development — whether through design or technology — is a sign that your game is made of a unique fabric. This holds promise that you final product stands out and provides a unique experience.

In five years, is the game going to be remembered as a variant of a theme (Eradicator) or a gold standard in its genre (Duke Nukem 3D)?

Doing an honest gut check on whether your game is memorable helps you speculate what mindshare you can expect to have.

This question is saved for last because it is the macro question that summarizes your take on the product.

As an exercise, try running through the questions with your favorite classic game from the vantage point of the year that the game was released. You may find, as I did, how easy it is to positively answer the questions with truly great games.

Now pull up a good game on your Steam list that you tried out and put an hour into… perhaps a game that did alright but was not exactly a cultural shockwave. Notice how this good game does not make the grade.

With this contrast in mind, take the idea you’re working on and answer away. How does it stack up?

Good is the enemy of great and it helps to have tools to identify the enemy as early as possible!

Nice Writing, But Why Do I Care?

The average video game has writing that is indistinguishable from filler. Writing makes its way into games through dialog and story. One approach to improving the quality of writing is to employ inspired writers. Unfortunately, this is as useful as a VHS repairman unless you design in reasons for the player to care about your writing in the first place.

It is not just the writing that needs to improve. We need to refine the techniques to bring narrative to the player, making the experience personal through integration into the core game. In the order of most to least effective, here are some examples of methods that have been used:

Giving the player a reason to care about the story is as important as the story itself. The humor in Portal 2 is a lot more personal because you are unfolding it by moving forward. Imagine the game popping away to cutscenes to crack the same jokes. It just wouldn’t be about you anymore.

Interactive story progression requires a set of techniques that, when employed, ensure the player is paying attention when the story unfolds. It also helps the story progress at a pace they can comprehend.

First person shooters have done a pretty good job of making people care about their stories. But what about platformers or turn based strategy games? There is a lot of work to be done before these genres have empowered their writers.